Roger Hurwitz is a Founding Partner at Volition Capital. He focuses primarily on investments in software and technology-enabled business services.

Prior to starting Volition Capital in 2010, Roger was a partner at Fidelity Ventures, where he focused on early growth equity investments including GeoLearning (acquired by SumTotal). Roger was also a partner at Apax Partners, focused primarily on investments in enterprise software and technology-enabled services including Intralinks, Planview, and RealPage.

Before that, Roger worked for GE Capital as a Vice President of GE Equity, where he played a key role in developing the technology group’s investment strategy for business-to-business electronic commerce. His investments at GE Equity included Commerce One, OpenSite Technologies, Proxicom, and Multex.

“I see value in the investment opportunities others may not immediately see. I believe the ability to recognize what’s beneath the surface is extremely powerful. I’ve helped several companies expand into market leaders in their segment by identifying what could be.

At the end of the day, I just have this passion for helping founders transform their businesses. My love for this job just continues to grow. There’s really no other way to do this every day other than with your whole heart all in it.” 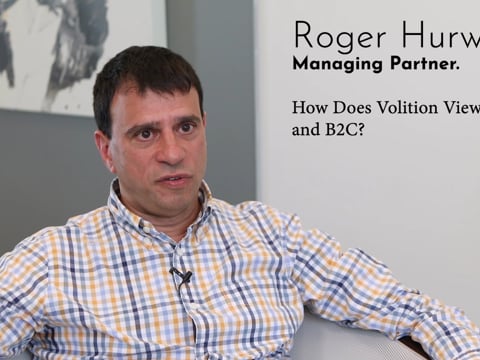 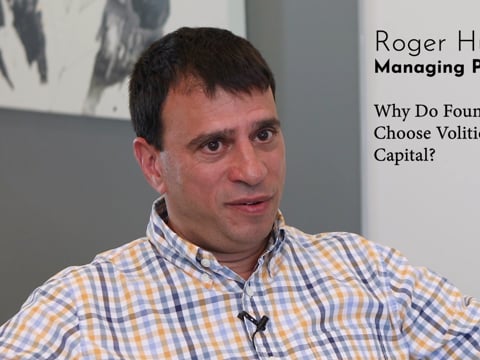 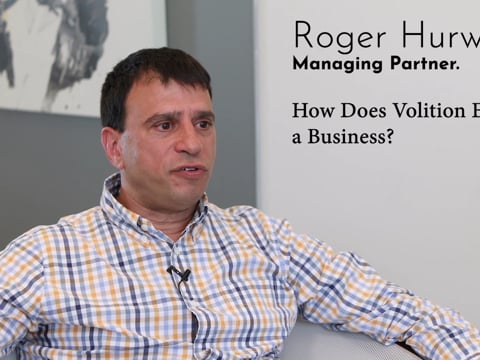 Meet Tomy Han Back to Team Meet Andy Flaster
BACK TO TOP
EXPLORE WHAT IT’S LIKE TO GROW WITH US.